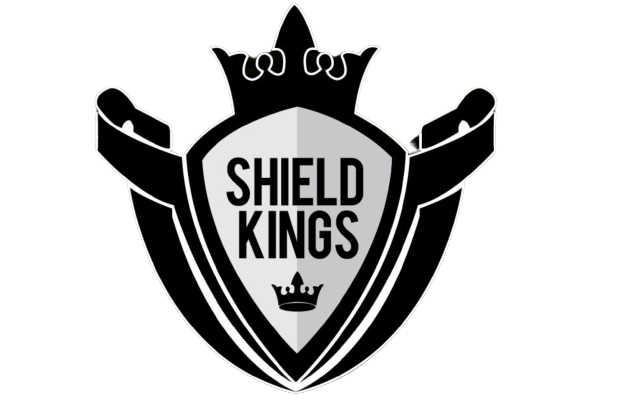 How long does Driveway Sealing last?

The general rule of thumb is to always try and protect your asphalt from breaking and cracking. With our winters it is hard to determine the longevity of the sealer. However our sealer is strong, and durable. Lasting between 2-3 years!

Does Driveway Paving and Sealing add value to your home?

The answer is yes!!! Any type of exterior work that can be esthetically pleasing to the eye and sealing is one of them.

Our blacktop definitely provides an upscale look to your home!

How long does sealing take to apply?

When our team of professionals arrive to your home, each job depending on the size of your asphalt driveway usually will take between 20-30 minutes.

We take our time and ensure all areas are covered.

What can I do to ensure my driveway doesn’t crack?

There is not a one size fits all solution! Driveways are a high traffic area and tend to crack and break apart over the years.

Our crew specializes in bonding and crack sealing all major cracks to prevent from further breakage.

When should you get your driveway sealed or paved?

We recommend any paving or sealing should always be completed in the summer especially for our residential customers.

Depending on the weather during Spring/Fall Paving can be completed as well.

How long does Paving last?

Pavement can last anywhere from 5 to 25 years, depending on traffic volume and climate factors.

Urban areas with higher traffic volumes tend to have a better lifespan than rural regions. They receive more maintenance attention from city officials and residents, who may spot problems sooner than someone living farther away from town might notice them.

Why is my asphalt cracked?

If you have cracks in your asphalt, it could be due to several factors. Cracks can form if the asphalt is not properly installed or the temperature changes dramatically over time. Asphalt is very susceptible to these fluctuations, and while they may seem insignificant at first, they can lead to more severe issues later.

Temperature: When temperatures drop below freezing, water will begin to freeze within the cracks of your asphalt driveway or parking lot. This expansion and contraction cause damage, eventually leading to cracks that get bigger over time due to the constant pressure and movement of vehicles on top of them.

Traffic: The weight from heavy vehicles passing over an area with no moisture barrier for protection can cause damage if there are any small cracks in your previous layer(s) of paving material (such as tar or concrete). As these tiny fissures accumulate over time, they become larger until finally causing major structural problems such as heaving where one side begins lifting off from its base layer, ultimately cracking along those same lines again.* Moisture: Even though we use sealants like hot mix asphalt sealer before laying down our initial coatings – it’s easy for moisture trapped underneath these layers (especially during rainy months) – which causes premature deterioration; including potholes & erosion around edges due.

Can asphalt paving be repaired?

What Are you looking for?